Kenny vs Spenny - Versusville was a free downloadable PC game originally released in 2004. The game’s servers and download links went formant some time in 2005, and the game was considered lost media ever since. That was until I teamed up with 3 others to hunt the game down and seek permission to redistribute it from it’s copyright holders. After a lengthy search, we finally received the game from Library & Archives Canada on November 4th, 2021. However, they didn’t just give the game’s installers, but also the source code for the original Kenny vs Spenny website. So with permission from Kenny Hotz, Ira Levy and Mark Greenshields, we re-hosted the original website in all of it’s glory, re-written for modern browsers and with newly added obscure Kenny vs Spenny related media.

After Versusville was found, I took it upon myself to develop a 202X Patch which introduces a few minor bug fixes and interfaces with my all-new Versusville.com. This means that anyone who plays on the 202X Patch today can have their score submitted to Versusville.com without any hastle. The server that handles scores and user information also interfaces with the Kenny Hotz Official Discord so a bot can relay it’s information through commands and webhooks. 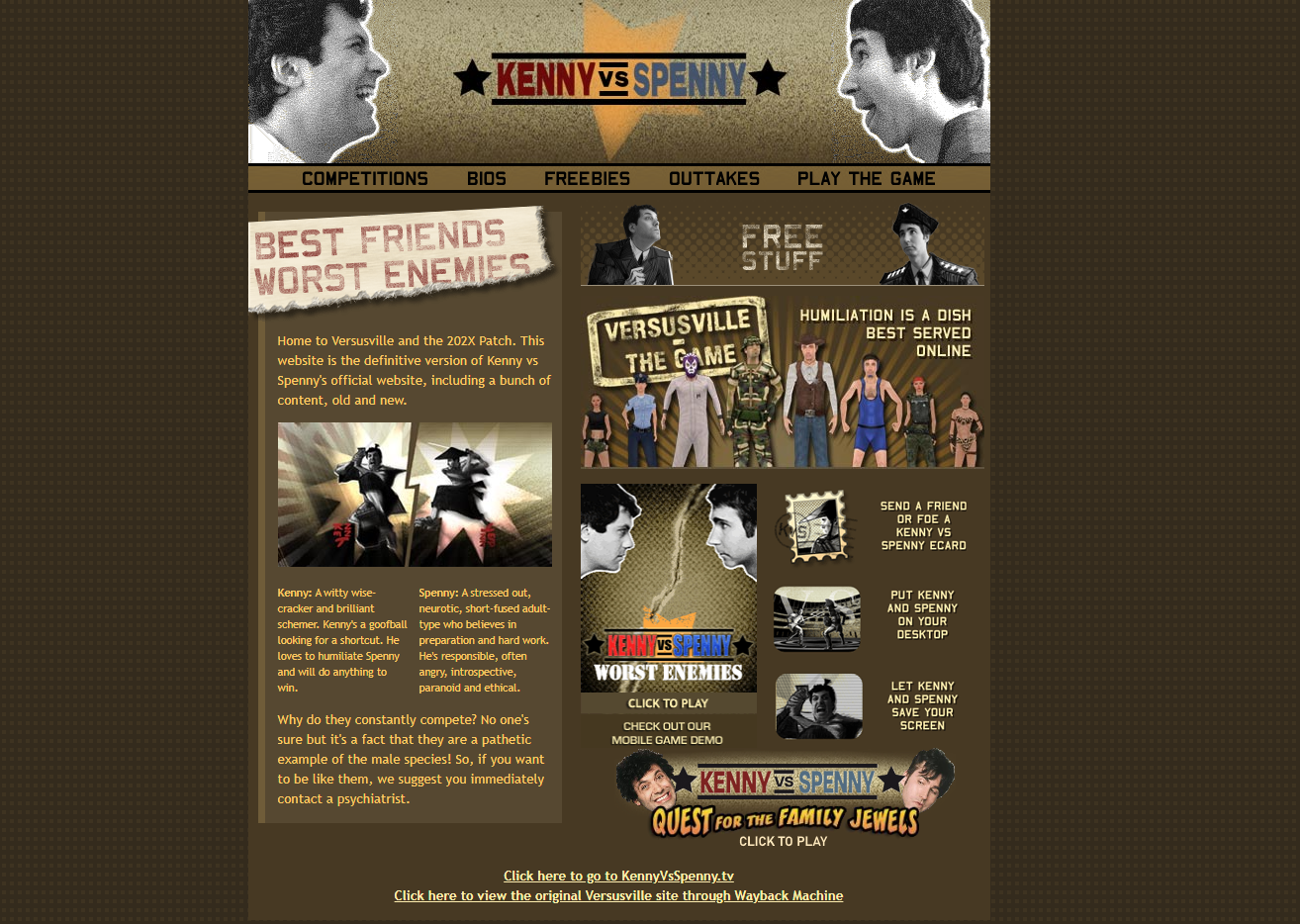 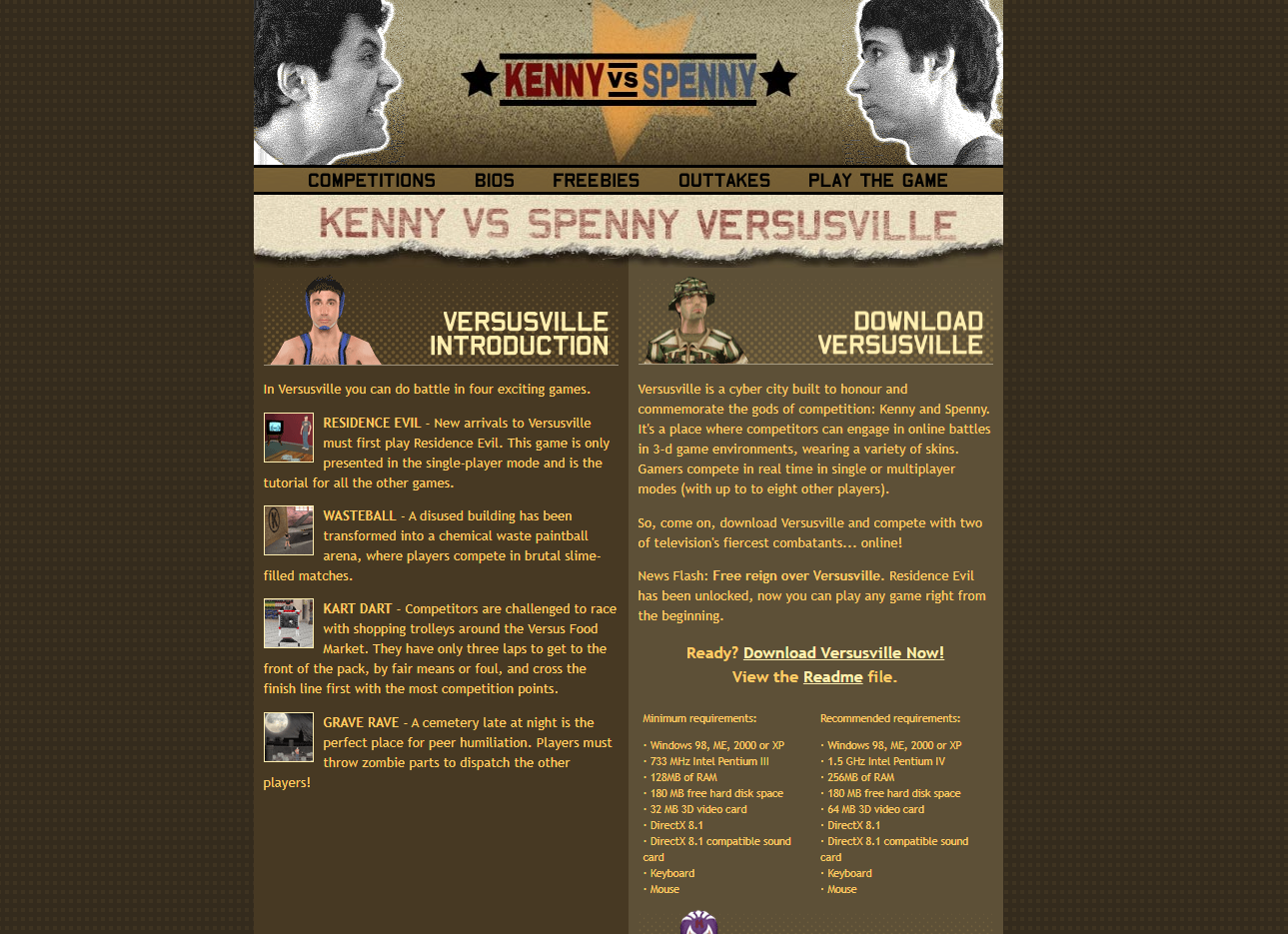 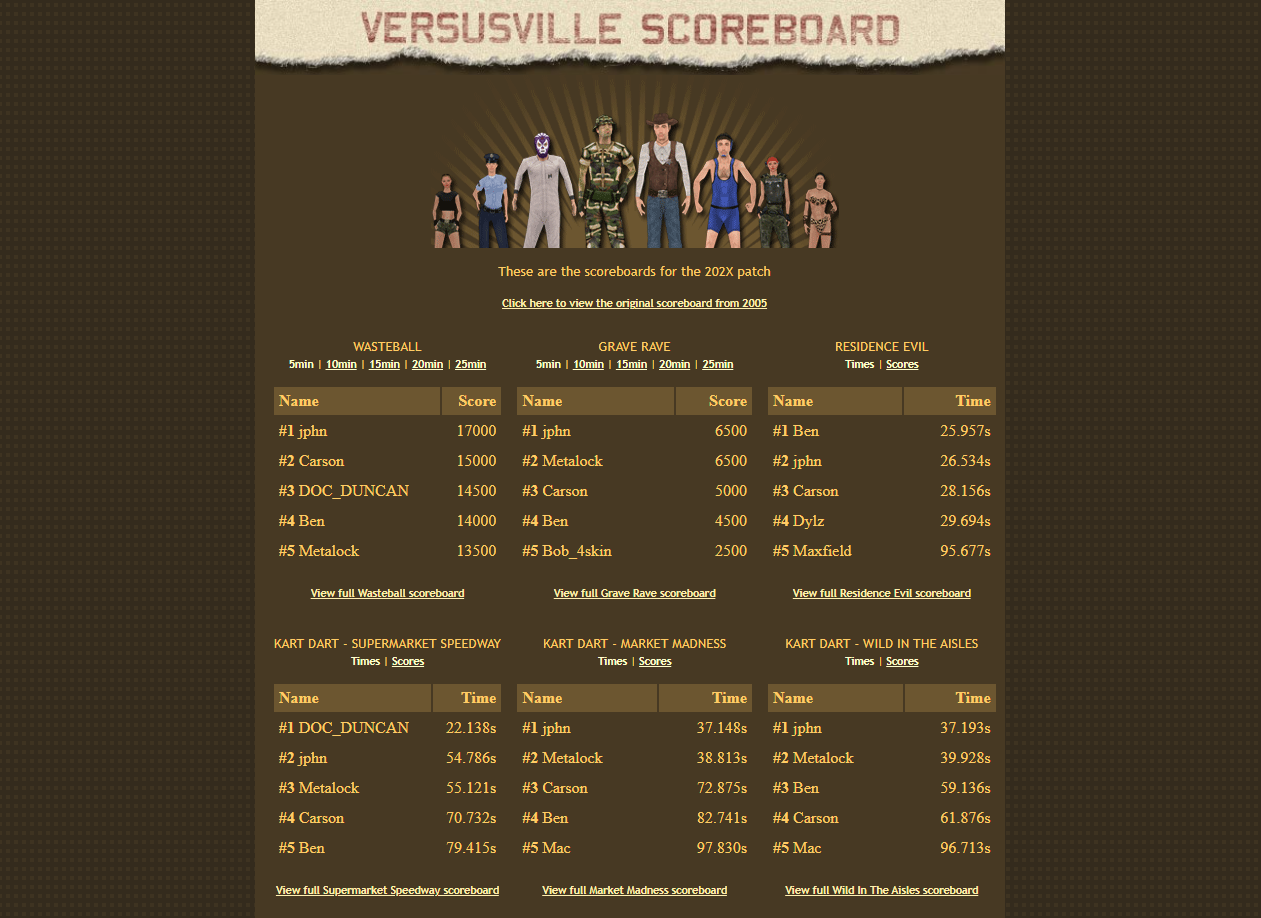