The world’s been flooded, and all you have is your Super Raft Boat. You keep sailing, hoping to find an island while fighting off the creatures of the sea. Can you reach the last island?

I was the Lead Developer and Musician for Super Raft Boat, a game originally made for Global Game Jam that eventually saw a full release on Steam. I worked on nearly all aspects of the games code including the main game loop, enemy AI, daily leaderboard functionality, and porting to platforms such as HTML5 and Opera GX. After the game was initially released, I took on all programming duties for future updates and ports.

The game was featured in the GameMaker Studio 2 Humble Bundle in December of 2021, where the game’s source code was released for the first time. 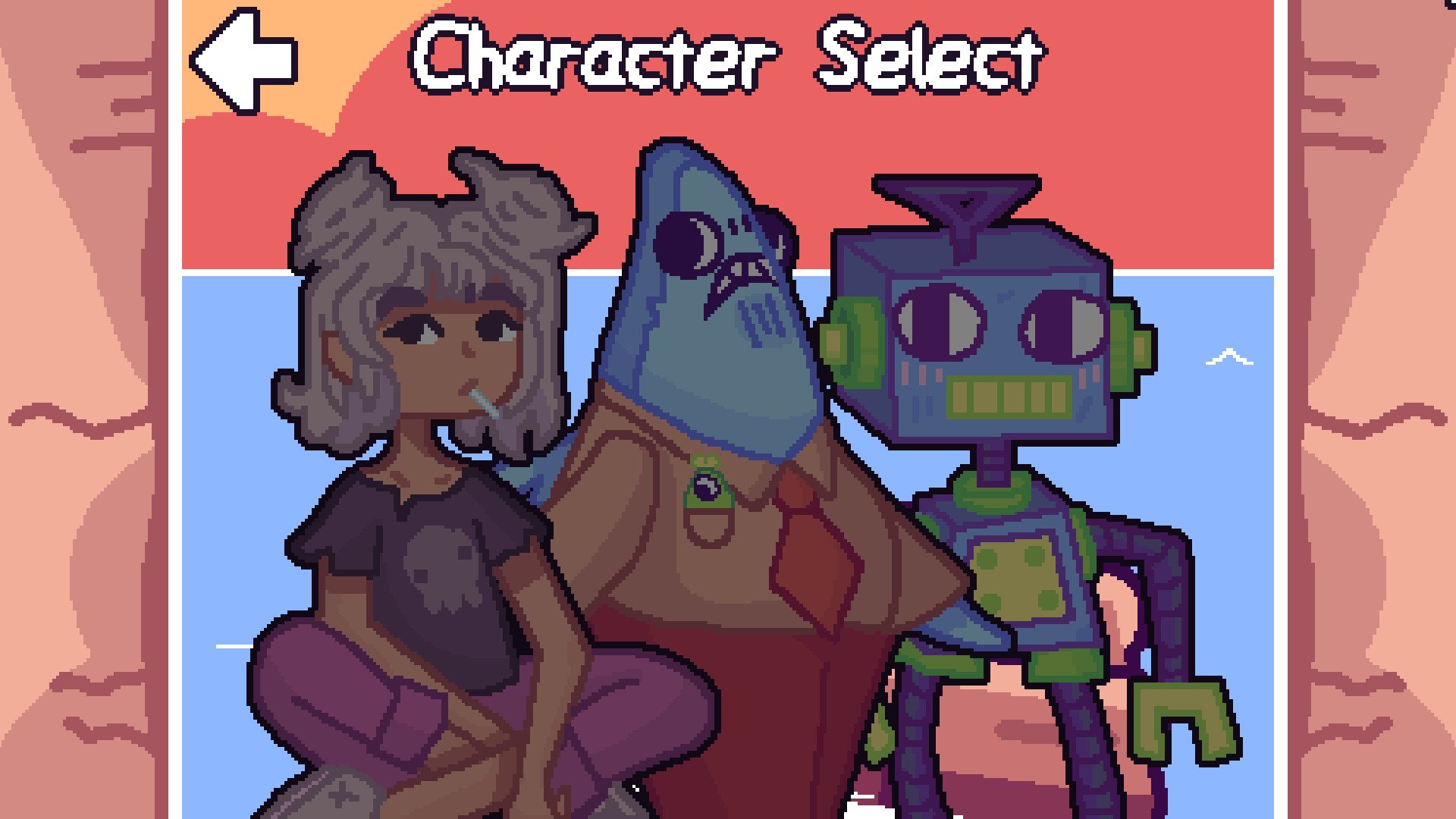 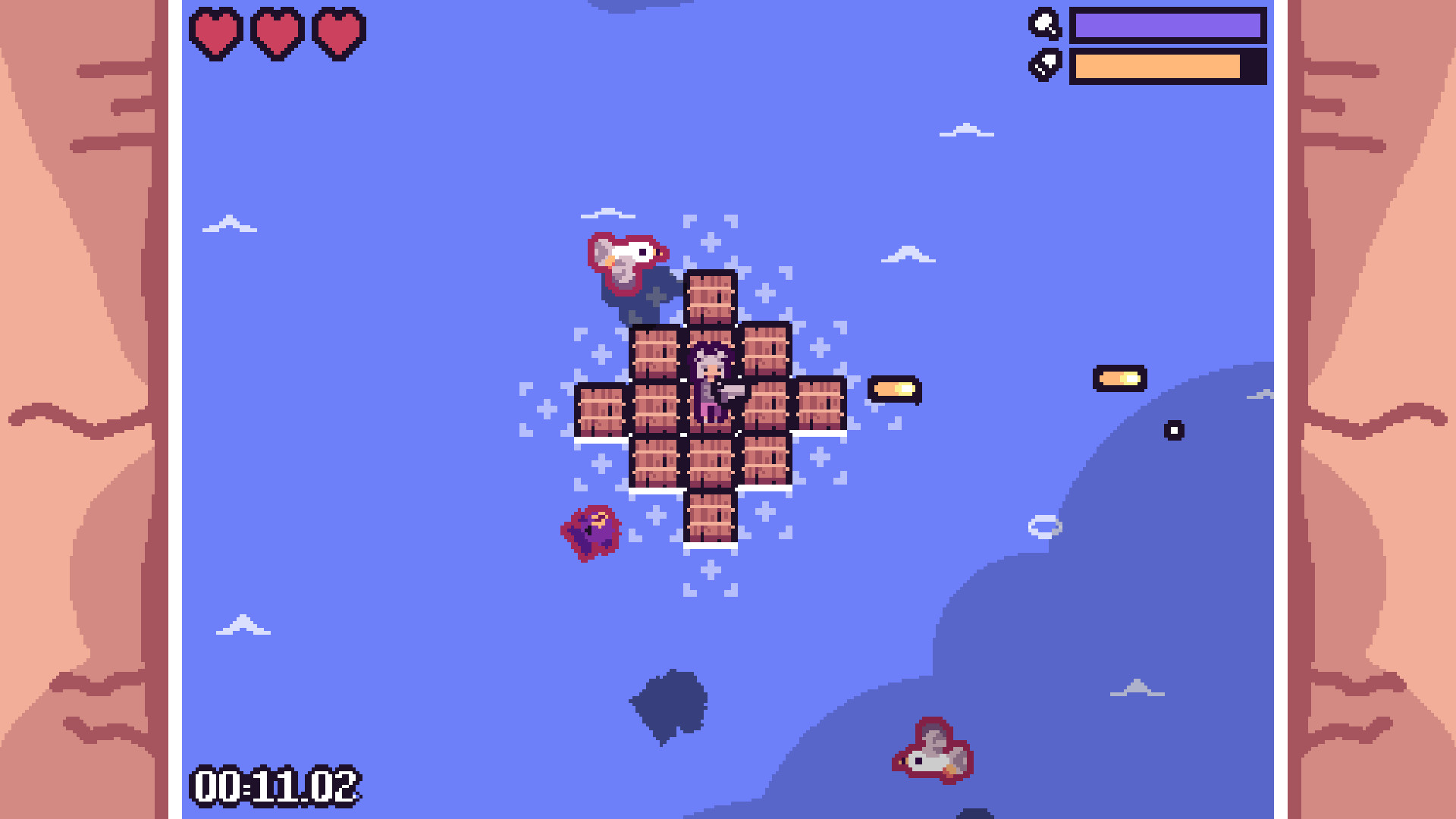 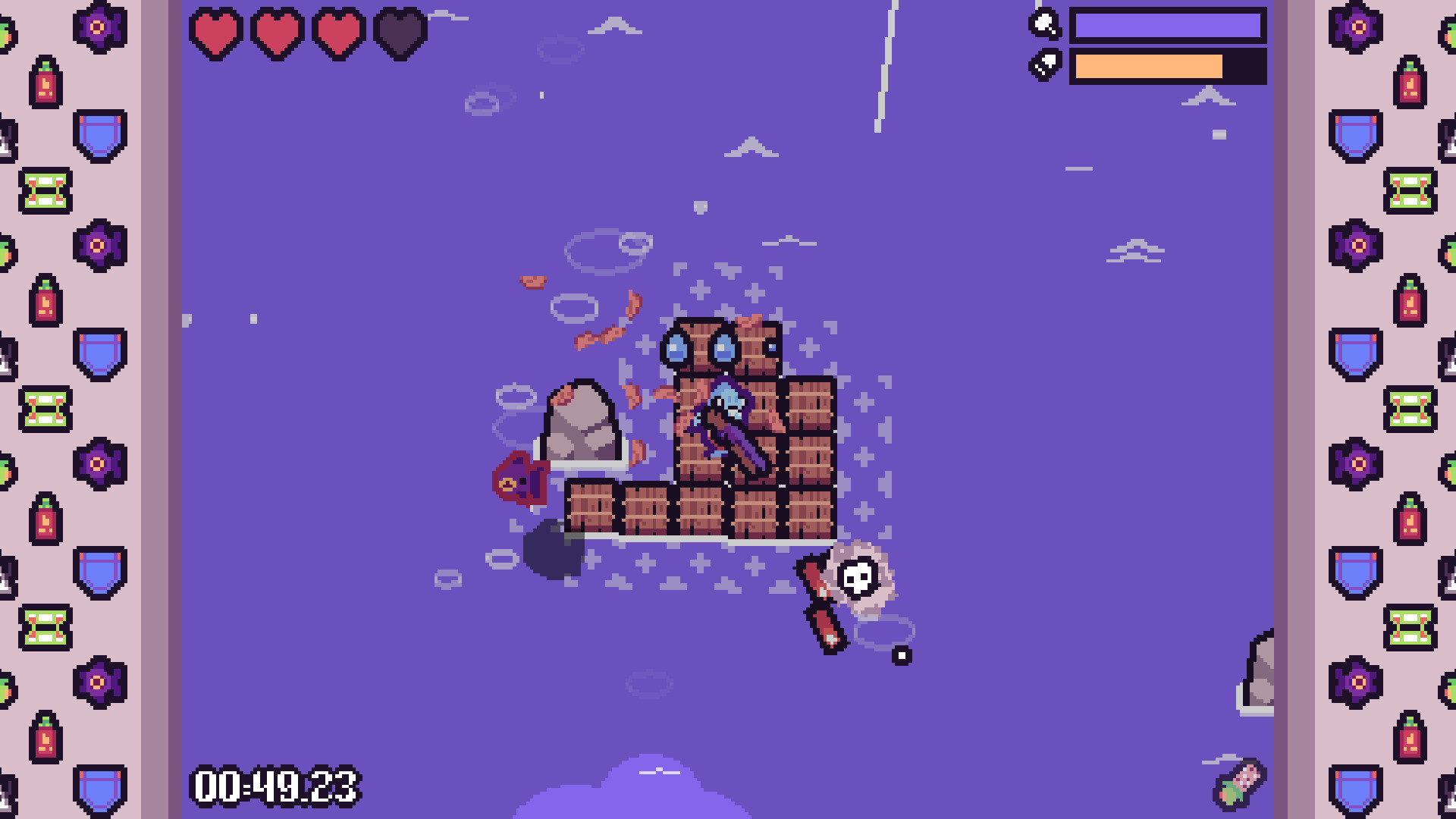 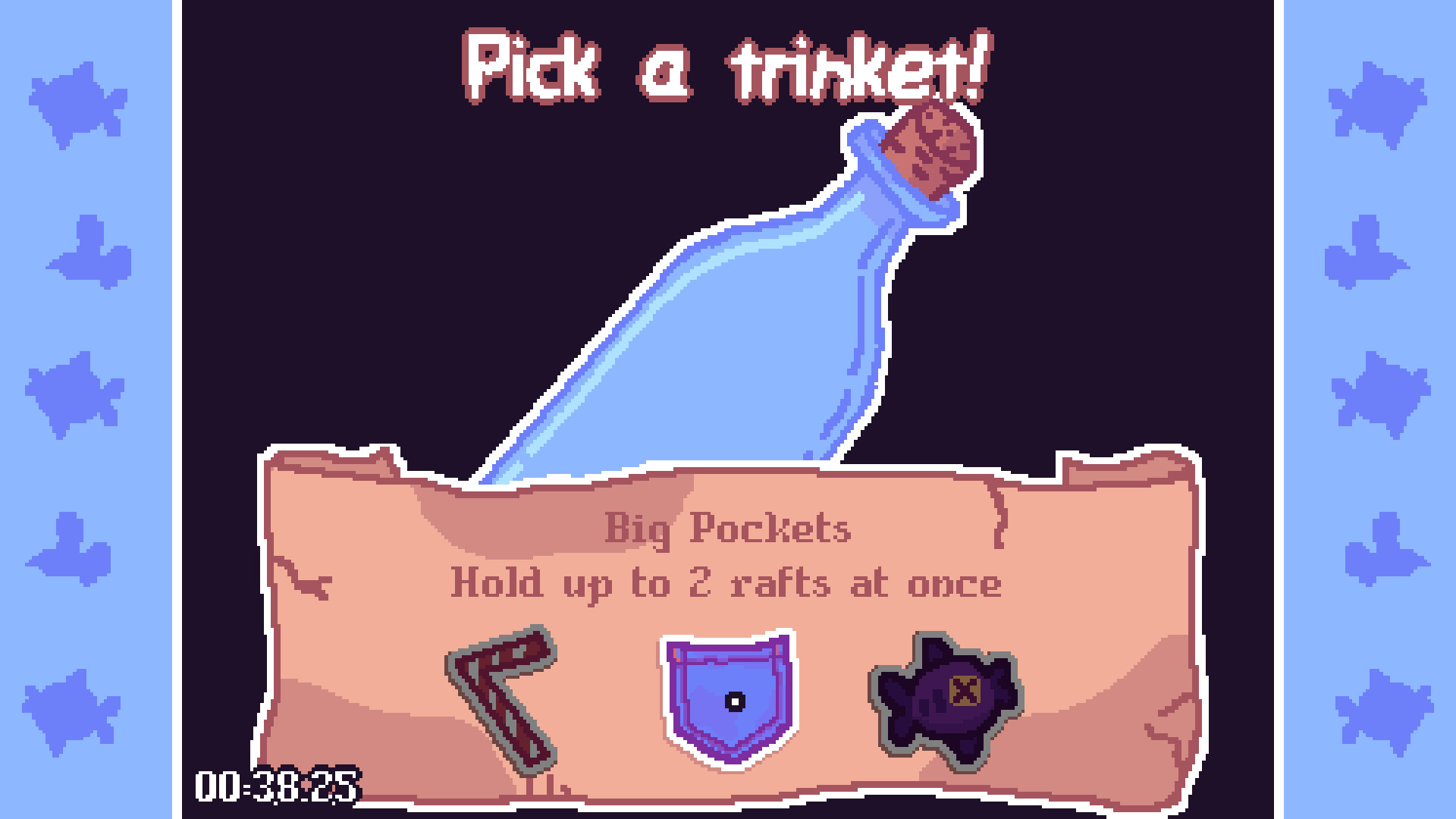 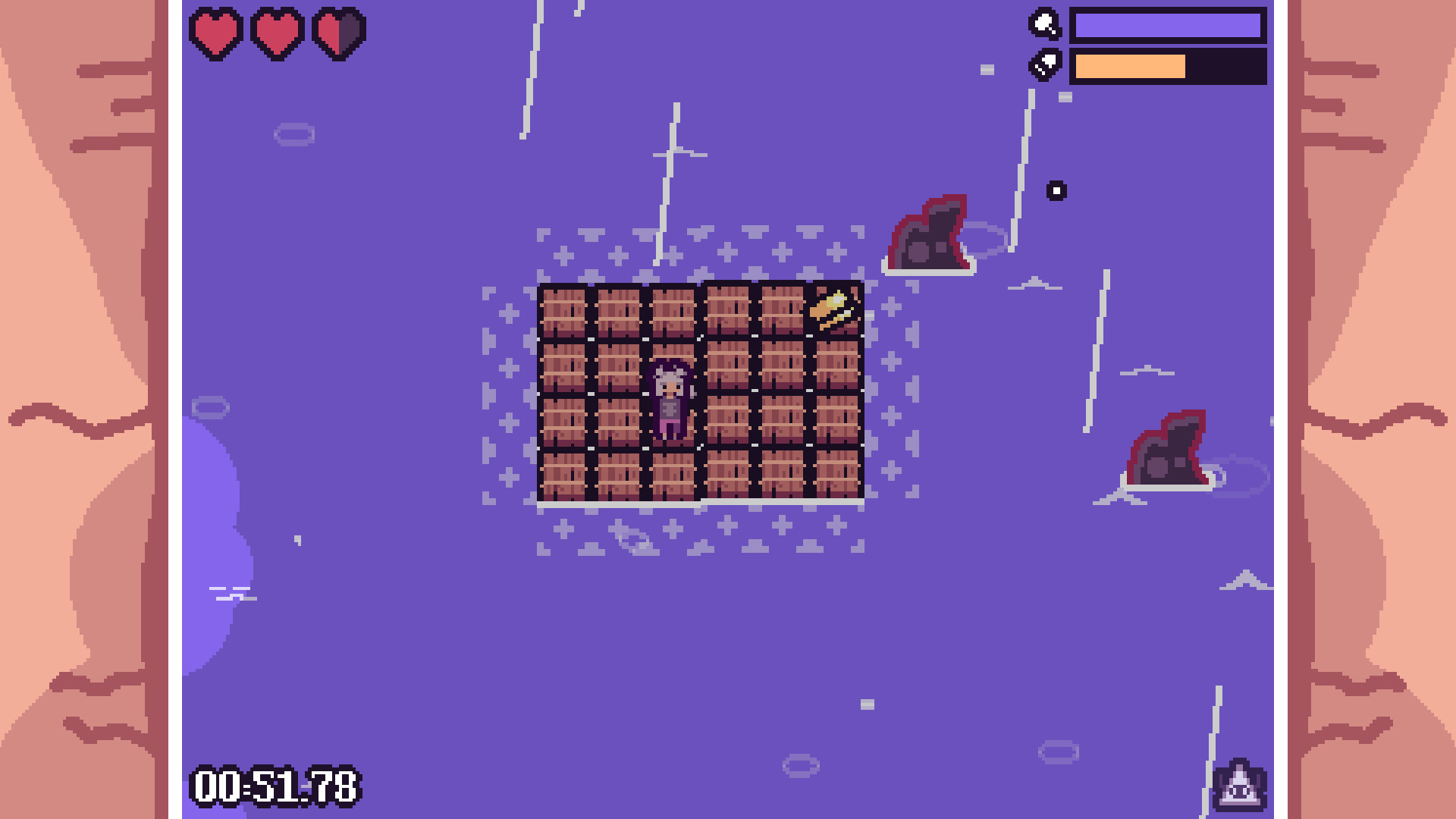 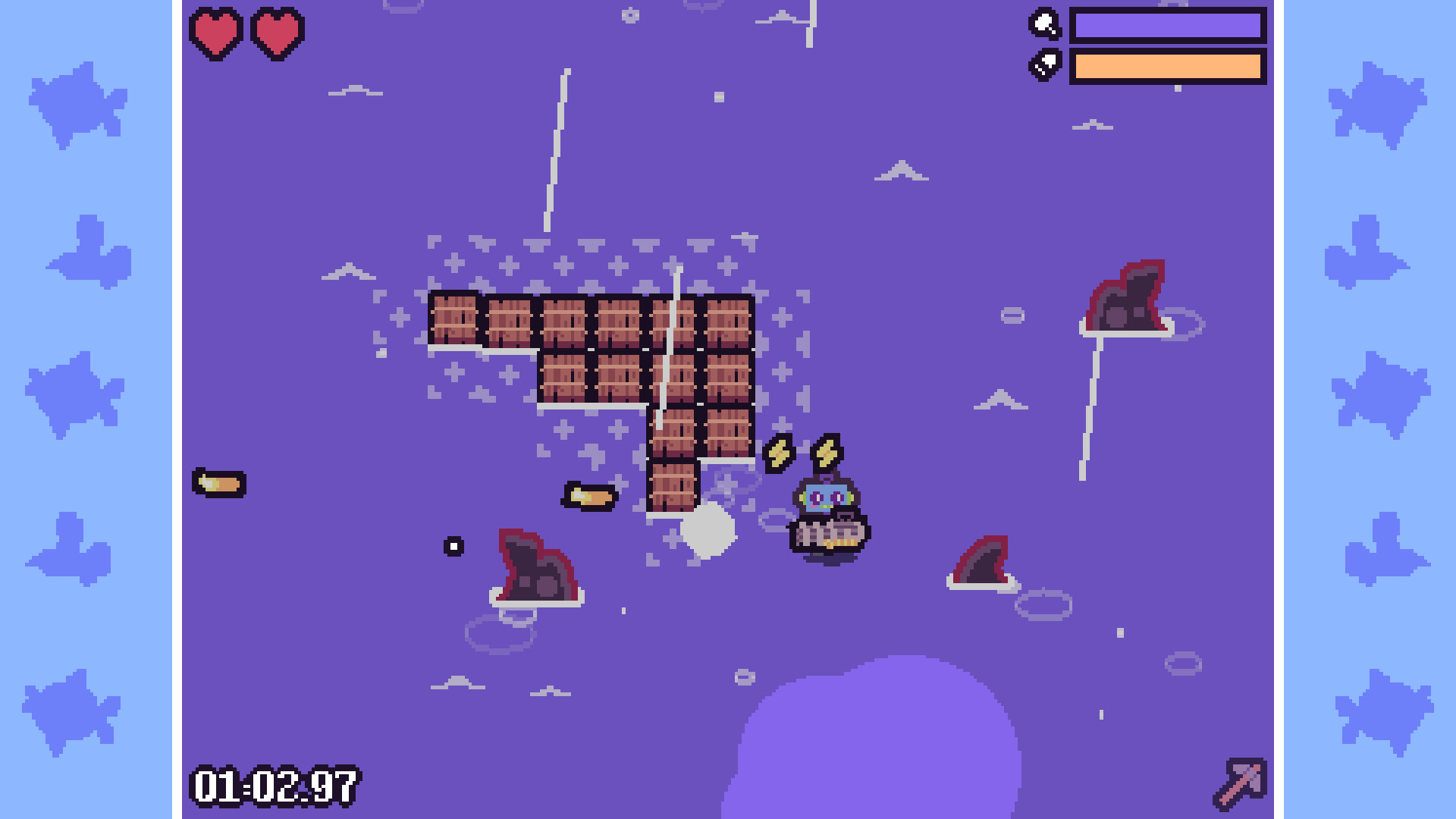